Man in 'Critical, Unstable' Condition After Unrest During Ferguson Protest

A man was critically injured on Sunday in Ferguson, Missouri by police during a protest to remember the one year anniversary of the killing of Michael Brown, an unarmed teenager, by a white police officer.

According to St. Louis County Police Chief Jon Belmar, the shooting began when two rival groups opened fire at each other on West Florissant Avenue, a business zone where the Ferguson protests were concentrated last year. Belmar believes the shots came from 6 different shooters while the reason for the feud remains unclear. The injured man is believed to be a member of one of the rival groups.

The injured man has not been publicly identified. He was taken to the hospital and is in “critical, unstable” condition, Belmar said.

The killing of Michael Brown by white police officer Darren Wilson last year gave rise to the “Black Lives Matter” movement and a closer inspection of the racial bias prevalent in the U.S. criminal justice system.

August 2015 marked the one year anniversary of Michael Brown’s killing, which ignited a wave of protests and rallies in Ferguson and in major cities across the country, most of which have been peaceful.

“The weekend’s events were peaceful and promoted a message of reconciliation and healing,” U.S. attorney general Loretta Lynch said in a statement.

Lynch, however, condemns the violence that characterized Sunday’s event.

“But incidents of violence, such as we saw last night, are contrary to both that message, along with everything that all of us, including this group, have worked to achieve over the past year.” 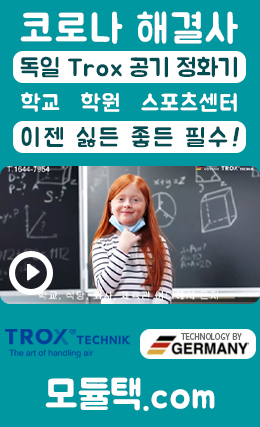