7 foods that help you lose weight

Let us look into 10 foods that promote metabolism and help you lose weight. 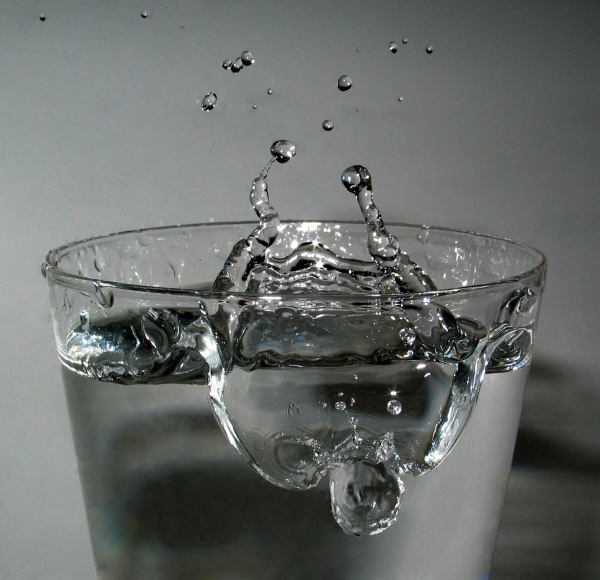 Water is a natural food that is indeed close to a 'panacea.' In particular, lack of moisture would slow down metabolism and reduce our body energy.Besides if the water supply is not smooth enough, the energy metabolism slows down and we easily feel tired and stressed.

Futhermore as water helps decomposition of food and delivers nutrients to cells during the digestion process, lack of water could cause digestive problems as well. Therefore, it is recommended for us to drink enough water to promote metabolism. For reference the World Health Organization (WHO) recommends drinking 8 cups of water a day, which is about 1.5 to 2 liters. 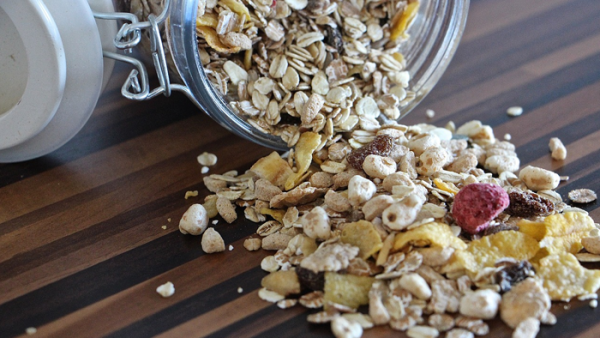 Oats, commonly referred to as 'Oatmeal,' contain much more nutrients such as water-soluble dietary fiber, amino acids, proteins, and calcium than other grains.Oats which are rich in nutrients good for the body, are also helpful for metabolism. This is because vitamin B group in oats helps vitalize metabolism. Additionally they have the advantage of enhancing metabolism by continuously supplying energy. 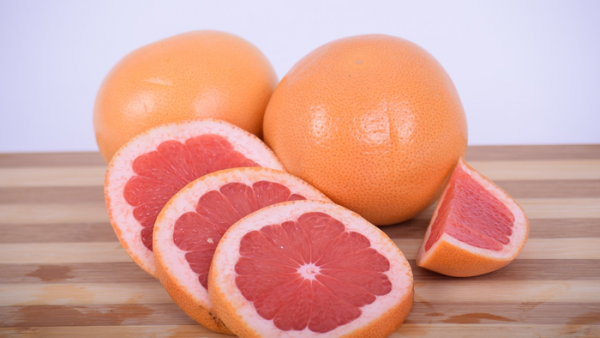 Grapefruit, which has a bitter and sour taste, is also a food that enhances metabolism. The ingredients of 'Limonene' and 'Nootkatone' in grapefruit have the effect of promoting metabolism.In addition, citrus fruits such as tangerines, oranges, and lemons are also know to burn fat and control metabolism. 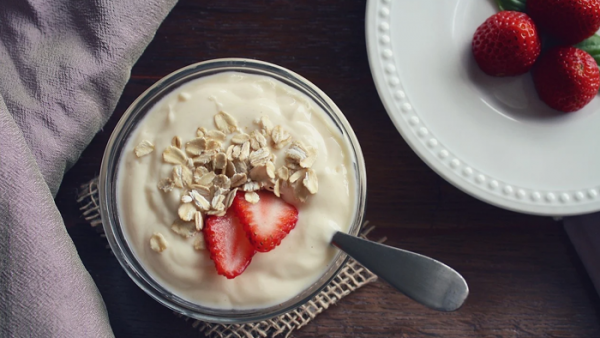 Greek yogurt contains calcium, protein, probiotics, iodine, and vitamin b12. Eating balanced Greek yogurt with sufficient protein, fiber, carbohydrates and healthy fat can help you lose weight and promote metabolism. Also it is rich in protein and calcium, which helps improve bone health and reduces the risk of type 2 diabetes. 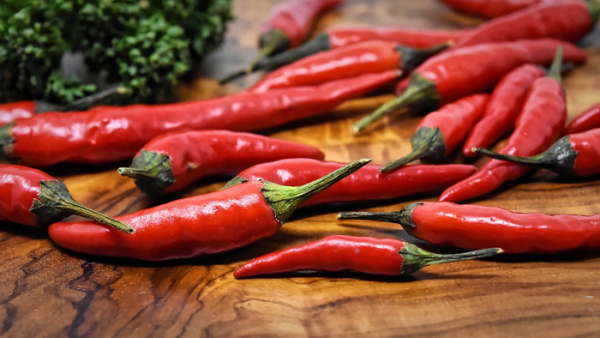 Spicy ingredients such as peppers are also know to help boost metabolism. Particularly, peppers contain a lot of 'Capsaicin' which promotes heat production. The stimulation of the spicy taste, not only activates the sympathetic nerves so that energy is actively consumed, but also promotes sweat secretion helping discharge waste. 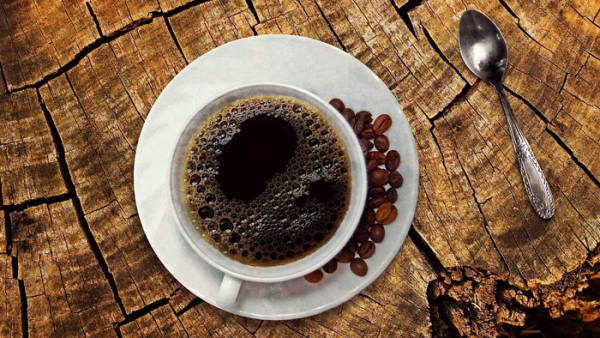 Moderate caffeine intake has a positive effect on promoting metabolism. Drinking coffee with caffeine could increase your metabolism by 15% for up to three hours.
Besides, drinking coffee is known to reduce the risk of cardiovascular disease, diabetes, and cognitive decline. Recently it has been found to reduce the risk of premature death as well. 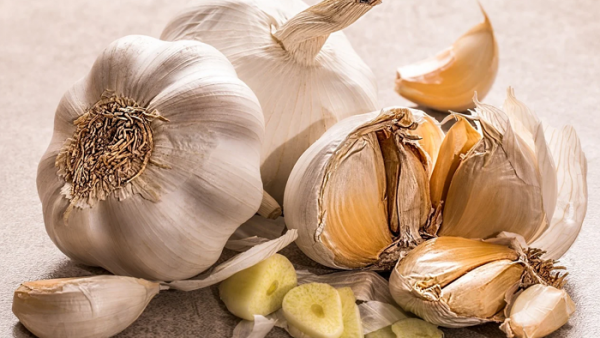 Allicin in garlic is a sulfur compound that increases heat production and calorie consumption. As allicin is activated in the process of cell damage, it is effective for you to chop or grind garlics for eating. And when heated or exposed to moisture, the allicin effect decreases, so it is recommended to eat raw to maximize the metabolic promotion effect.