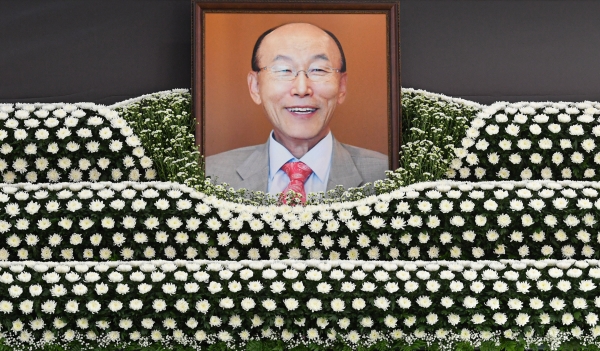 Pastor Cho Yong-gi passed away at Seoul National University Hospital on September 14th after suffering a brain hemorrhage and being hospitalized since July 2020.

He conveyed the gospel of hope to the Korean people who fell into despair after the Korean War. He was instrumental in growing the Korean church, particularly developing Yoido Full Gospel Church as the world's largest church.

Pastor Cho Yong-gi, both the founder of the Yoido Full Gospel Church and the great evangelist, who led the revival of the Korean church and the growth of the church worldwide, died of old age at Seoul National University Hospital on September 14th. Pastor Cho Yong-gi has been treated at the hospital since he collapsed in July last year due to cerebral hemorrhage. In February this year, his wife, Kim Sung-hye, had passed away, leaving their three sons behind.

On May 18th, 1958, Pastor Cho Yong-gi started a tent church in Bulgwang-dong, Eunpyeong-gu, Seoul with the late Rev. Choi Ja-sil (passed on November 9th, 1989). He proclaimed 'Theology of Hope' based on the Five-Fold Gospel, Three-Fold Blessing, and Four-Dimensional Spirituality. Through the efforts of Pastor Cho Yong-gi, the Yoido Full Gospel Church achieved explosive church growth, exceeding 700,000 church members in 1993 and becoming the world's largest church according to the Guinness Book of Records.

Pastor Cho Yong-gi was born on February 14th, 1936 in Ulju-gun, Ulsan, Gyeongnam Province. He was the eldest of nine children (father, Jo Doo Chun; his mother, Kim Bok Sun). He grew up in the traditional Confucian culture of Korea. In 1950, after his father failed in the parliamentary elections in South Korea, his family became so poor economically; to make matters worse, the Korean War brokeout then. As a result, Pastor Cho's family moved to Busan. Pastor Cho entered Busan Technical High School even in the face of Korean War, and he worked hard in English conversation in the US military.

When he was at Busan Technical High School, he was excellent both in English speaking and listening, so he served as an interpreter between his school principle and the US military commander.

Pastor Cho Yong-gi was diagnosed with pulmonary tuberculosis in his second year of high school and was told that he could not live for much longer. He then encountered the gospel from his sister's friend and welcomed Jesus Christ as his personal savior. He met with Kenneth Tice, a missionary from the Assemblies of God, an American Pentecostal denomination in Busan. While helping to translate for Kenneth and his ministry, Pastor Cho was miraculously healed of his tuberculosis. This prompted him to enroll in the Full Gospel Theological Seminary of the Assembly of God in September 1956, at the age of 20.

He graduated from the seminary in 1958 and established the Yoido Full Gospel Church on May 18th of that same year. By 1973, Yoido Full Gospel Church had already grown into the world's largest church, and in September, it hosted the 10th World Pentecostal Convention in Korea, becoming the first Asian country to host an international Pentecostal event.

In addition, Pastor Cho Yong-gi served as the President of the World Assemblies of God Fellowship from 1992 to 2008, and devoted himself to missions in developing countries. By this time, he led a large-Crusade church in Africa, Asia, South America, and conducted a strong Holy Spirit movement. For example, after the collapse of USSR, in June 1992, a rally was held in Moscow. In 1997, 1.5 million people gathered in Sao Paulo, Brazil, and both countries recorded the largest gathering in Protestant history. Pastor Cho led at least 370 revivals in 71 countries from 1975 to 2019.

Domestically, Pastor Cho devoted himself to the national evangelical movement in Korea and was a prominent figure of the church from corner to corner. Pastor Cho especially devoted himself to social salvation. In 1988, he founded Kookmin Ilbo, a Christian daily newspaper, which became an important platform to convey the voice of Christianity to the community. In 1999, he established "Good People", a non-governmental organization, to promote human rights, environmental health and child welfare inKorea and abroad. In 1982, he was awarded the Presidential Citation (Holt School Construction Fundand Welfare for Disabled Children). In 1994, he received the National Medal of Merit Mugunghwa (Ministry of Health and Welfare) for supporting the free treatment of children with heart disease and helping boys and girls from the Korean Red Cross. In 2005, he received the "The Family of Man Medalion" from the New York Christian Church Council in the United States. In 2007, he received the "Proud Korean Certificate" from the United States Federal Council. In 2009, he was awarded a medal by the Cambodian government.

As a writer, Pastor Cho Yong-gi also wrote several books, including "I pray like this" and "The Spiritual World of the Four Dimensions" . 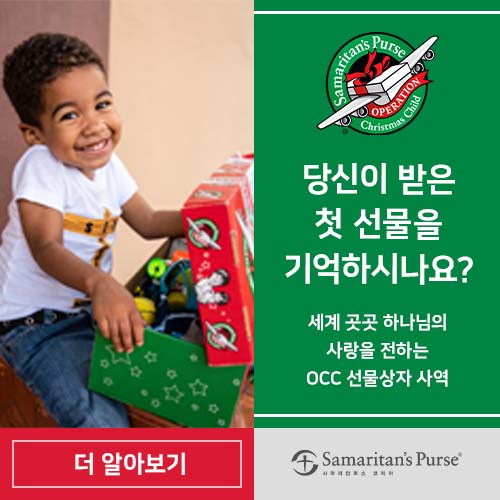